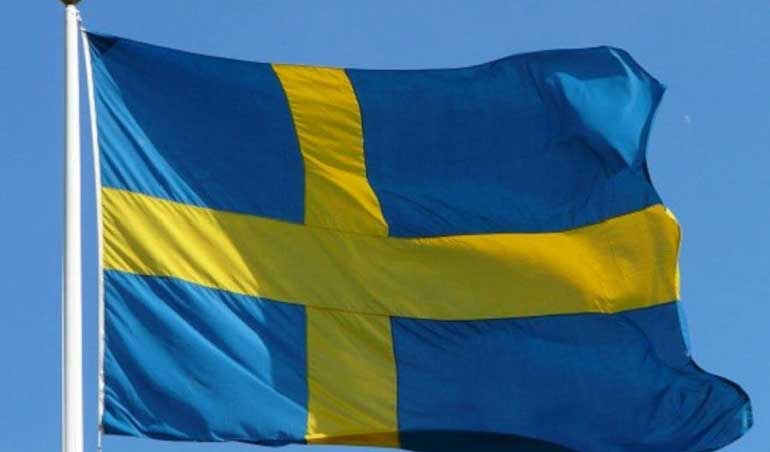 Industry insiders see Swedes betting less despite opening the online market in the country. Sweden allowed third party operators to apply for licenses last January. However, its gambling regulatory body said that the latest polls showed there’s a drop in the number of gamblers in the country.

Out of 1,600 respondents of the survey, 60 percent said they gambled in the last 12 months. It was down six points from the previous year’s poll. Also, it was down 16 percent from the 2013 survey. The drop was the largest since 2014. However, the numbers show a downward trend each year.

Men gamble more than women. Forty-five percent of men engaged in gambling activity in the past year. On the other hand, only 31 percent of women gambled. Both numbers were down three percent from last year’s results. Some people who didn’t gamble in 2019 said they don’t have a history of winning anything. Also, they have low confidence in the present gambling market. Some people told betting software insiders that gambling is boring to them.

Some Swedes said that there’s too much advertising for gambling. They want a gambling advertising ban that’s like what Italy has implemented.

Gambling software providers observed that 33 percent of Swedes play weekly, which is an increase of three percent from last year. Also, monthly activity is up to 58 percent, which is a three percent increase from 2018.

Overall participation is low despite the liberalized online gambling market. Horseracing, numbers games, and lotteries improved in handles. However, pay per head providers pointed out that casino, poker, and sports betting saw slight drops in their numbers.