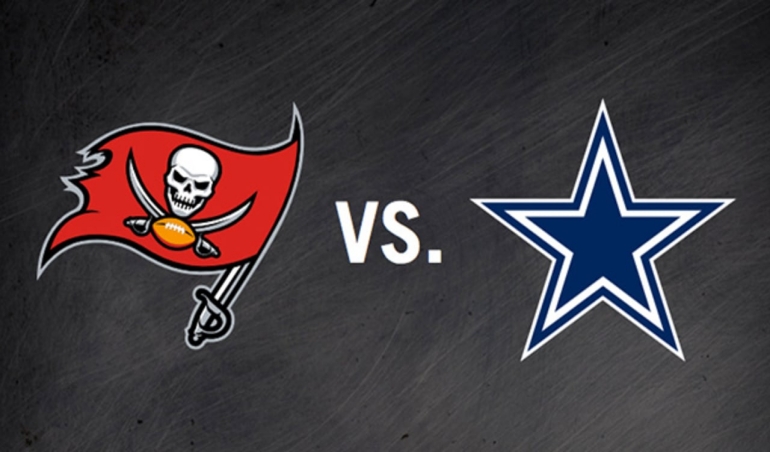 Those using the best sports betting software will be busier than ever as NFL betting kicks off. The regular NFL season begins with the Dallas Cowboys at Tampa Bay Buccaneers at 8:20 PM ET, September 9. The game is one of the most exciting season openers we have seen. Given how both teams have been performing quite disappointingly during the preseason, many are looking forward to a full roster and a good opening night game.

Whether you bet on soccer, football, or basketball, the opening of a season is usually very exciting to those into sports betting. After all, you are going in with data from previous seasons and any preseason games. New rosters, strategies and injuries can easily change the outcome of a game. Given the two high profile teams playing on opening night, there will be a lot of action on this game. 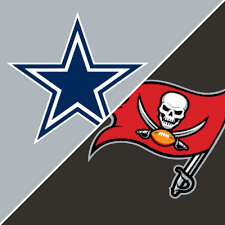 Dak Prescott will be coming back after sitting out on the preseason, and recovering from an ankle injury since October. Many will be looking at his performance this game, to see if he can sustain whatever pace he will set for the season. Of course, Tom Brady, will continue perform as he has, even at this 22nd season in the NFL. There will be a slew of returning players, as well as rookies, who will be coming in and we see how they will fit into both teams’ offense and defense.

For those keeping track of the NFL through their betting software platform, remember that this season will have an enhanced playing structure that will give us a 17-game schedule for each team. They will get 17 games each, with one bye week. They will each be hosting 10 games. The calendar will push back the Super Bowl on February 13 by a week. But this just means more games for those who want to make money from betting on the NFL.