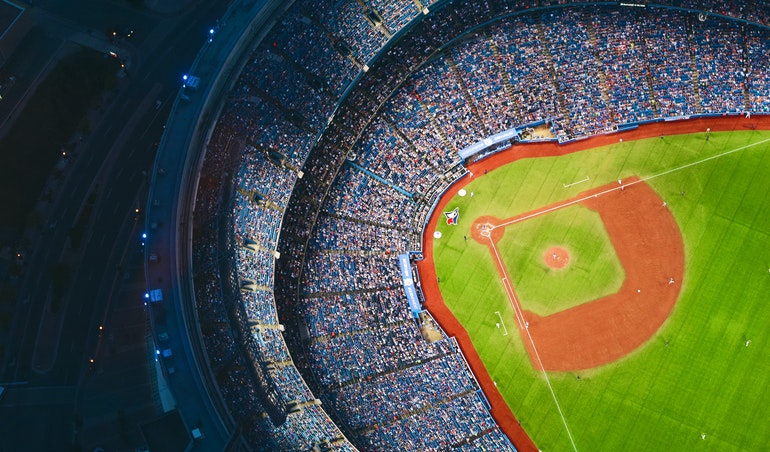 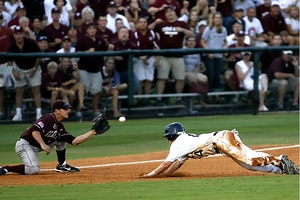 The Major League Baseball (MLB) is perhaps one of the worst-damaged sports leagues due to the coronavirus. With health risks, protocols, and financial concerns, a lot of factors combined that resulted in the league shortening its season. For many who use the best sportsbook pay per head providers, this season was practically a blur. But there still a lot of missed events, such as the All-Star Game. In fact, ever since World War II, this is the first time that the MLB does not have an All-Star Game. But despite that, the baseball industry still manages to give us the 2020 All-MLB Team.

The All-MLB Team is split into the First and Second Team. Each one with a catcher, a first, second, and third baseman. There is also a shortstop, and a designated hitter. In addition, you also have three outfielders, five starting pitchers, as well as two relievers. If you are unsure of who you think made it to the list, then you best read up on baseball here at the BWager pay per head blog and learn about baseball and rosters.

The voting was done during November, up to November 13. These votes are 50% from fans, and 50% from a select panel of experts in the baseball world. Many bookie software allow bookies to customize their sportsbooks, and you are most likely to have seen wagers on this lineup. Anyway, here is the list of the All-MLB Team, as divided by First Team and Second Team: