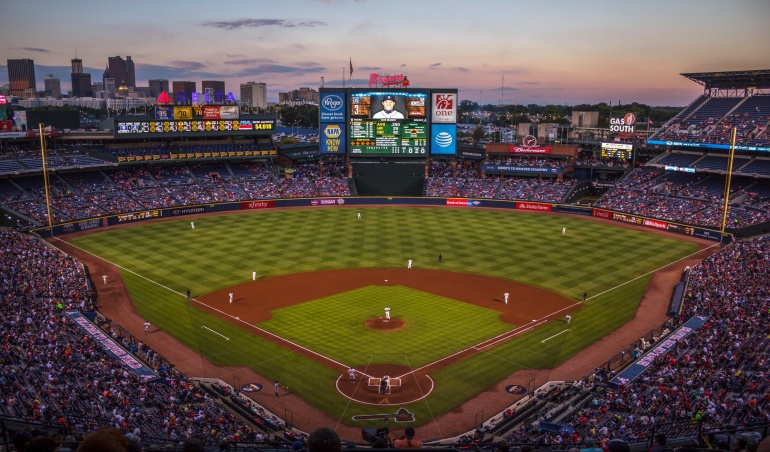 Now that the All Star is over, the MLB enters the second half of the season. With the surprises we have seen in the first half, there is no doubt that the remainder of the season will remain to be one of the more exciting seasons we have seen. And for those managing a bookie pay per head operation, there is more money to be made.

The Major League Baseball is one of the most popular professional sports leagues in the country. Its also one of the favorite sports that people bet on. Many betting software development companies offer not just American baseball, but also offer betting lines from baseball leagues from around the world.

MLB Enters the Second Half: What to Expect 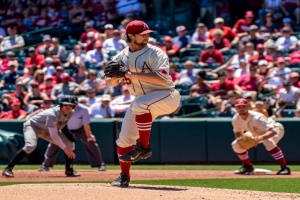 Right now, bettors are looking at four particular teams who are looking to win 100 plus games this season. You have the Astros, the Dodgers, the Mets, and the Yankees. Since the pandemic, the league has been seeing more teams hitting 100-win games each season. Let’s take a look at the top teams so far, and what to expect from them coming in to the last part of the regular season.

The Dodgers are at the top of the rankings, with 61-30, and are steadily maintaining their position. The Yankees are actually 64-30, but they have had a horrible few series recently, so if you compare them with the Dodgers, the Dodgers will have the better numbers. The Astros are also doing well, even if their last few games were also left fans shaking their heads. If they want to hit 100 wins, they really have to pull it together.

The Mets are 58-35, and will need to work at a steady pace to maintain their position, or even climb higher. The Braves are trailing not too far behind at 56-38, and we expect better from both teams. Especially when you see the Rays, 51-41, winning 11 out of their last 13 games. For those who are learning how to open a sportsbook, its not too late to get started so you can earn soon. Even if we are halfway through the MLB season, there is still much left to earn from.

Get the Best Bookie Software with Bwager.com Here!