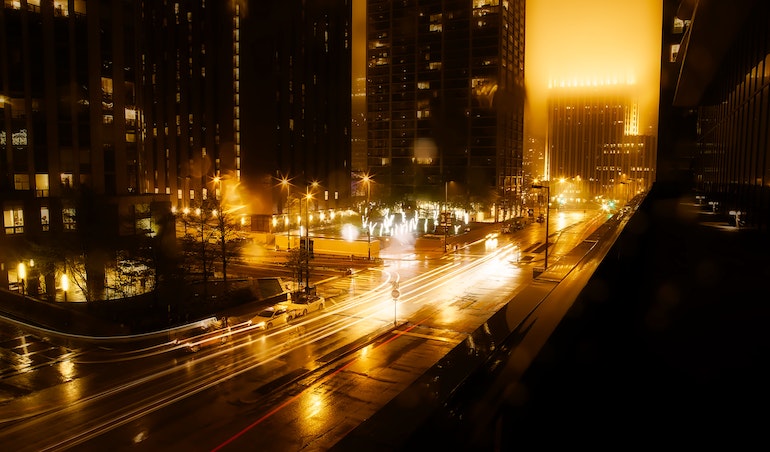 But good news for any betting software company with interests in sports betting in Georgia. Democratic nominee for Governor Stacey Abrams states that she plans to call for a constitutional amendment to allow sports betting and casino gaming in the state. She believes that doing so will help the state open a new source of revenue. And the tax revenue can contribute to educational programs for the state. 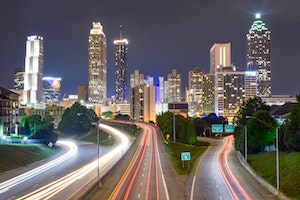 Of course, in reality, its not like using a pay per head bookie service and going online in under an hour. It takes time to draft a bill, and pass it in both the senate and the house. If it does pass, it will take the state’s regulatory body at least a year to get everything in order. In the case of Georgia, a constitutional amendment is needed, which requires approval from 2/3 of the legislature, plus a majority vote in the ballots.

Abram’s opponent, current Governor Briam Kemp, has been against gambling and sports betting previously. But if he gets re-elected, he plans on working with the legislative body to allow sports betting next year. Given the potential income that the state can generate from gambling, its logical for whoever gets elected to support any measure. The problem lies with the terms that both parties will agree on.

Get the Best Online Sports Betting Software with Bwager.com Here!