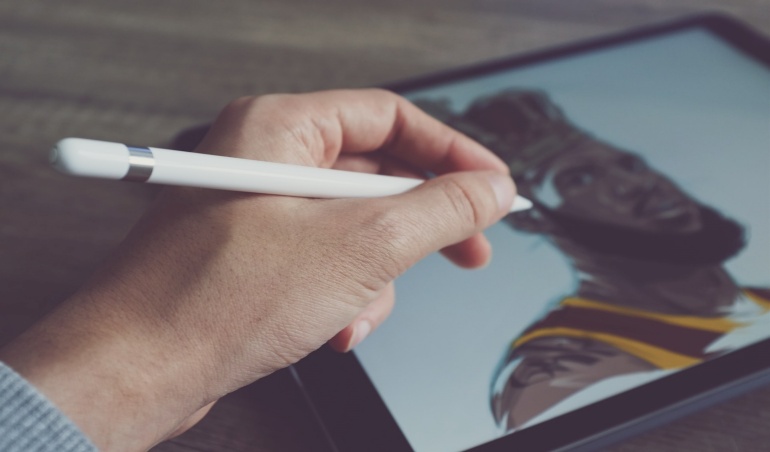 Sportsbook favorite LeBron James stays with the Lakers. It is not at all surprising, if one knows how James is planning for his future. Many may wonder, why would James, as read in the latest sports news, agree to a contract extension for $97.1 million? Its not the highest recorded contract extension in the NBA. And the Lakers’ current roster may not be enough to earn James another ring.

If you look at the Lakers in a sportsbook pay per head operation, you will notice that through the years, their absence in the postseason increases. Even if you have the star power of James, it will not be enough to carry the team to another championship. And James, who, throughout his career, has always gone for a winning team, seems to be making a different decision now. 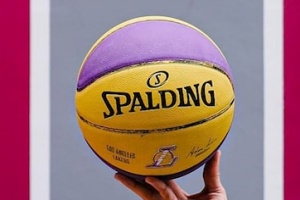 James wants to be the GOAT. This title, unofficial as it is, still does not depend on numbers and stats alone. James has 4 rings. This season, he can definitely pass and beat the record of Kareem Abdul-Jabbar as the all-time scoring leader for the NBA. But is that record worth almost a hundred million, for both the Lakers and James?

Again, we go back to him being the GOAT. There’s no denying his popularity, as seen in many sportsbook pay per head blog features on basketball. He is definitely a favorite for bettors, and the Lakers are also one of the most popular teams bettors place wagers in. But branding plays a great role in this. It makes the Lakers popular because they have James, and James can bask in the Los Angeles sunshine and play alongside his son. By gaining more support from fans, James will be on his way to retirement with a great contract with the Lakers, even if he performs less than usual in his last extension.

Get the Best Bookie Software with Bwager.com Here!